Retention and Dropout Rates in Utah

A new report discusses retention and dropout rates in Utah:

This figure shows the four-year outcomes for the 2011 cohort: 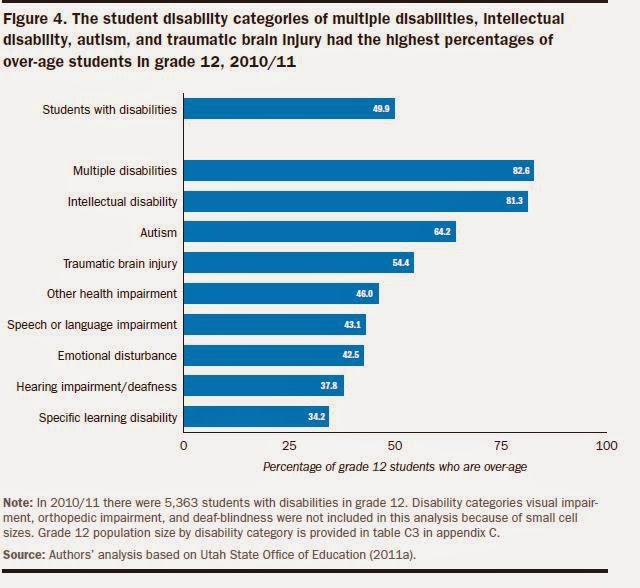