In The Politics of Autism, I discuss the use of restraint and seclusion.  Many posts have mentioned these techniques, both in schools and facilities for people with disabilities.

Kaley Johnson reports at The Fort Worth Star-Telegram:

Staff at a Weatherford elementary school restrained a 7-year-old on the autism spectrum multiple times per day within a 53-day period, according to a lawsuit from the student’s mother. In this screen grab from surveillance footage, four staff members assist in holding the child down because, according to his mother, the child bit his own arm. Surveillance footage K.S. 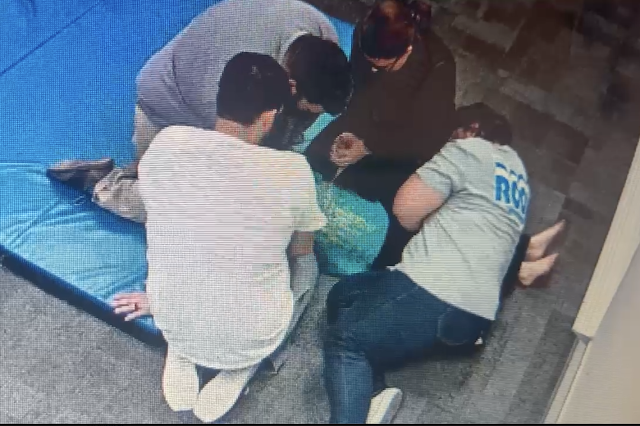 The allegations of abusive restraints at Weatherford are not an anomaly, advocates say. Advocates say children at Texas schools are excessively restrained by overworked or under-trained staff members, causing physical and mental trauma. Students with disabilities are disproportionately restrained compared to the general population of students, according to a 2020 study by Disability Rights Texas, and often the restraint is in response to behaviors that stem from the child’s disability. Texas laws often protect school staff from legal repercussions for restraining children, advocates and attorneys say, leaving parents with little recourse when they feel their child is being abused at school under the guise of safety restraints.