To explore how matters reached this pass, Retro Report, a series of video documentaries studying major news stories of the past and their consequences, offers this special episode. It turns on a seminal moment in anti-vaccination resistance. This was an announcement in 1998 by a British doctor who said he had found a relationship between the M.M.R. vaccine — measles, mumps, rubella — and the onset of autism.

...
What motivates vaccine-averse parents? One factor may be the very success of the vaccines. Several generations of Americans lack their parents’ and grandparents’ visceral fear of polio, for example. For those people, “you might as well be protecting against aliens — these are things they’ve never seen,” said Seth Mnookin, who teaches science writing at the Massachusetts Institute of Technology and is the author of “The Panic Virus,” a 2011 book on vaccinations and their opponents.

...
Thus far, the Disneyland measles outbreak has failed to deter the more fervent anti-vaccine skeptics. “Hype.” That is how the flurry of concern in California and elsewhere was described by Barbara Loe Fisher, president of the National Vaccine Information Center, an organization that takes a dim view of vaccinations. The hype, Ms. Fisher said in a Jan. 28 post on her group’s website, “has more to do with covering up vaccine failures and propping up the dissolving myth of vaccine acquired herd immunity than it does about protecting the public health.” Clearly, she remained untroubled that most health professionals regard her views as belonging somewhere in Fantasyland.


Legislators tried in 2012 to make it tougher for parents to bypass vaccines, requiring counseling and signatures from health care professionals to gain an exemption. But two loopholes in the law left it easy for parents to opt out:

"These are political compromises" to appease a small but very vocal anti-vaccine movement, said James Colgrove, professor of sociomedical sciences at Columbia University's School of Public Health and author of a leading book on the politics of vaccination.

"The right to practice religion does not, in my view, include the right to endanger the health of others." 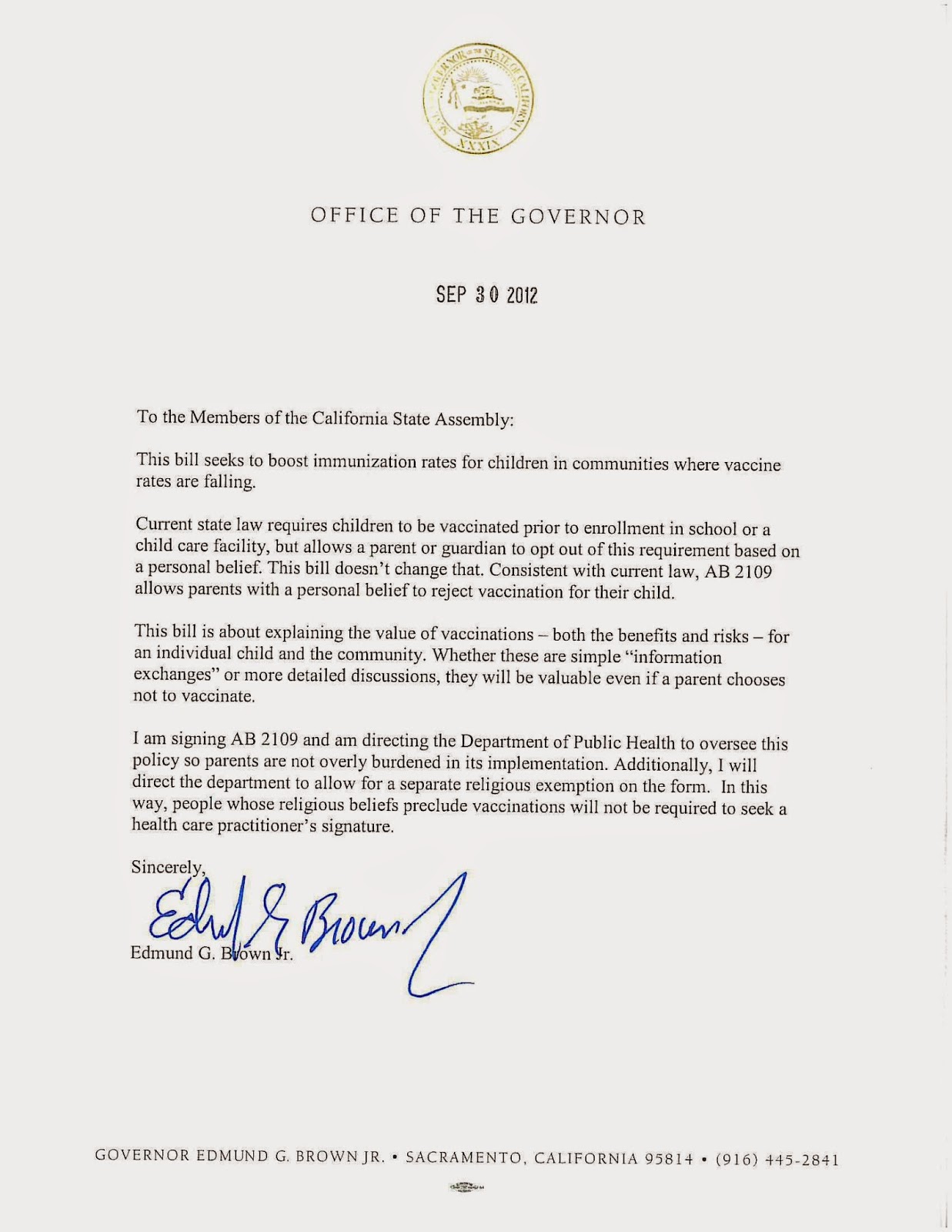